25 Days of the Christmas Story: An Advent Family Experience

The Birth of Jesus: Nativity Book for Toddlers and Kids Ages 2-5: Cute and Simple Christmas Story Version with Pictures and Bonus Coloring Pages

Samirah’s Ride: The Story of an Arabian Filly (The Breyer Horse Collection) 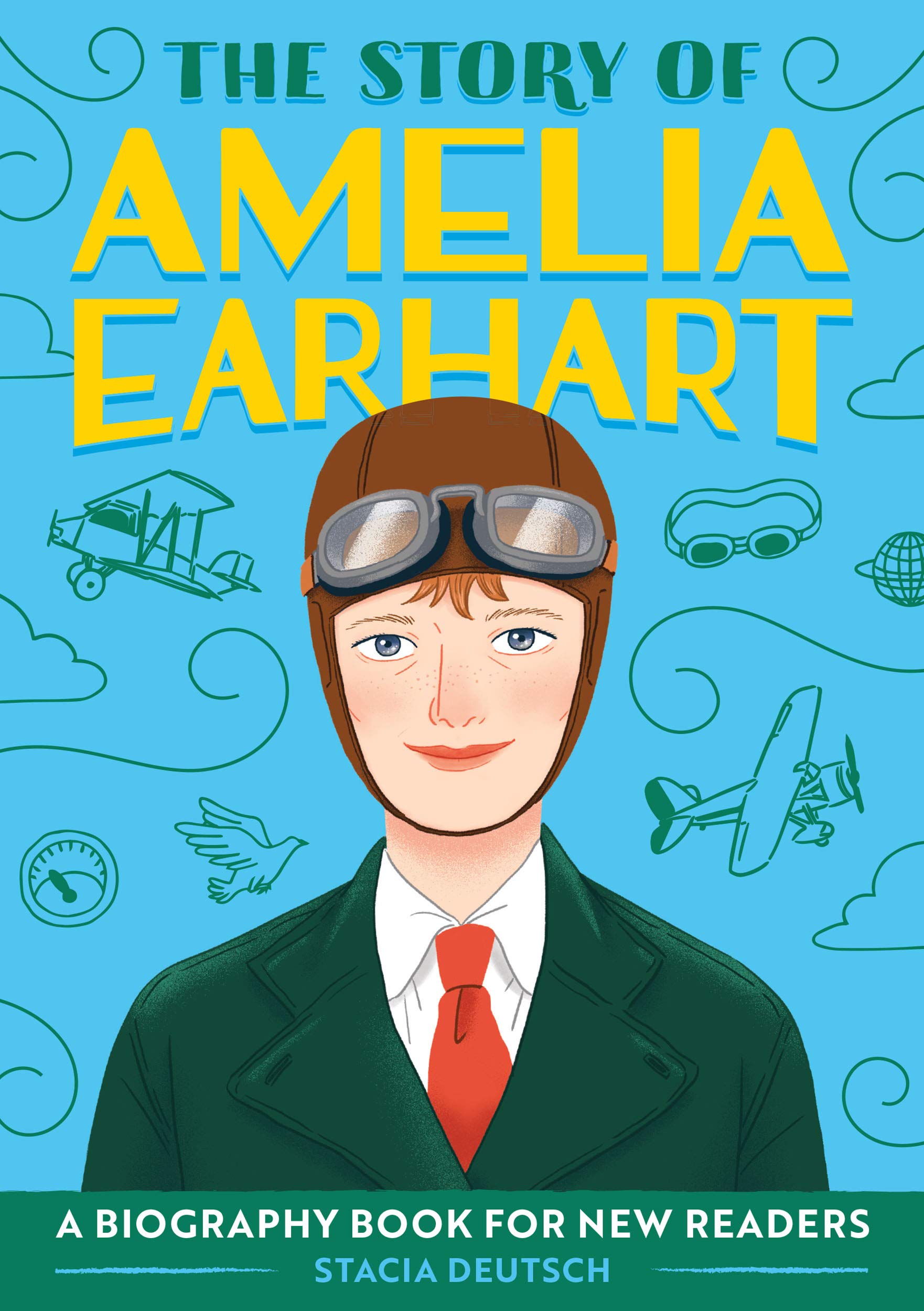 Amelia Earhart became the first woman pilot to fly alone across the Atlantic Ocean in an airplane―and she broke many other flight records before her mysterious disappearance. Before she made history and changed the world for pilots everywhere, Amelia was an adventure-loving kid who wasn’t afraid to be different. She worked hard and learned how to fly airplanes at a time when many people didn’t think women should be pilots. Explore how Amelia Earhart went from being a young girl growing up in Kansas to an American hero and a celebrated pioneer of flight.

The Story of Amelia Earhart includes:

How will Amelia’s hard work and love of adventure inspire you?

Learn more about the life of Amelia Earhart:

Amelia wasn’t afraid to be different

She didn’t know if she wanted to get married. When most girls and women were wearing dresses, Amelia preferred pants. She kept her hair short. It was hard for Amelia because she wasn’t what people thought a woman should be. She had to make her own path to follow.

Amelia knew she wanted to fly planes after she rode in one for the first time. She worked hard to get her pilot’s license. In 1922, Amelia broke her first world record. She was the first woman to fly above 14,000 feet.

Amelia was awarded the Distinguished Flying Cross by the United States Congress for her record-setting flight across the Atlantic Ocean. She also got the National Geographic Society’s Gold Medal from President Herbert Hoover.

Her legacy lives on today

Amelia mysteriously disappeared during her attempt to fly all the way around the globe. That didn’t stop her from becoming an American hero, though. She was a pioneer in flight who set many records for women pilots. She worked for equal rights for women and inspired girls to dream big.