A Year Full of Stories: 52 classic stories from all around the world

Samirah’s Ride: The Story of an Arabian Filly (The Breyer Horse Collection) 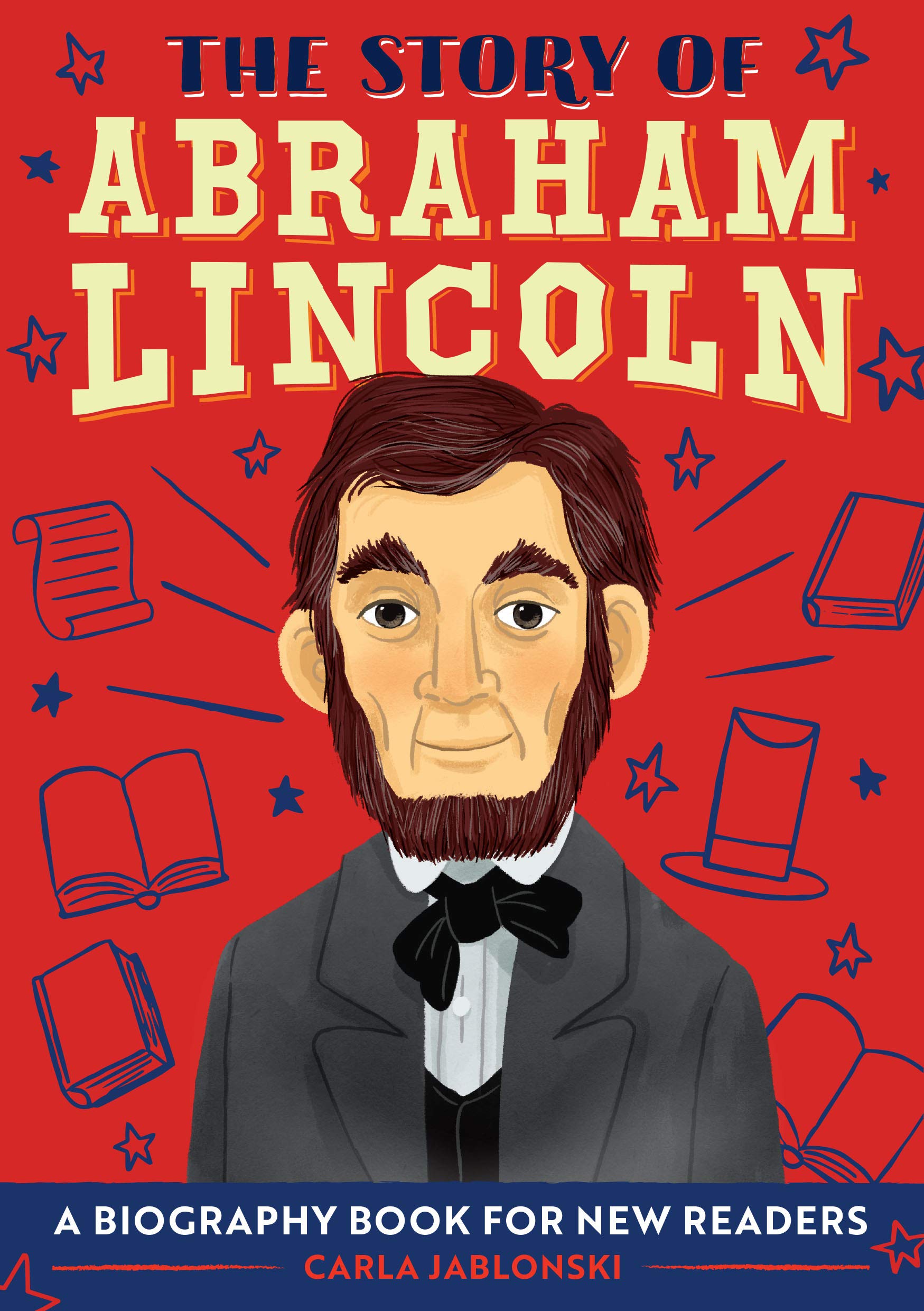 Help kids ages 6 to 9 discover the life of Abraham Lincoln―a story about honesty, leadership, and staying true to your values

Delve into the life of the 16th president of the United States―Abraham Lincoln―a man many say is the most important president in US history. Even before he ended slavery and reunited America, Abraham was a hard-working kid who believed in equality and freedom for everyone.

He soon discovered that by learning as much as he could, he would be able to help people and change the world for the better. Of all the Abraham Lincoln books for kids, this one best explores how he went from being a poor farm boy with a dream to one of the most powerful leaders in US history.

All Abraham Lincoln books for kids should include:

If you’ve been curious about Abraham Lincoln books for kids, look no further―this one has you covered.

Look into the life of Abraham:

Abraham had a strong work ethic from the start!

Abraham always wished he could have had more schooling. He worked hard on his own, though. He copied sections from books to practice writing and then memorized them. Paper was hard to get, so when he ran out he’d write on boards.

He made speeches about his strong values that gained attention

Abraham made a speech against slavery that became famous. He said, “A house divided against itself cannot stand.” He meant the country couldn’t be strong if it was split between free states and slave states. It had to be one or the other. It was clear that he believed all states should be free states.

Abraham earned his role as president

Southern slaveholders hated that Abraham won the presidential election. They believed he was going to free the enslaved people, making it harder to run their farms. Abraham wasn’t officially president yet when seven slave states declared they were their own country. He believed separating from the Union was against the United States Constitution.

On January 31, 1865, Congress passed the 13th Amendment, ending slavery forever. Everything Abraham believed in since he was a child was coming together.