Virtues Of a Great Warrior: (Picture Book) (Age 5-10) An adventure about finding the ancient secret of martial arts and also something greater. (Moral Stories for Kids) (by Inspiring Reads For Kids) 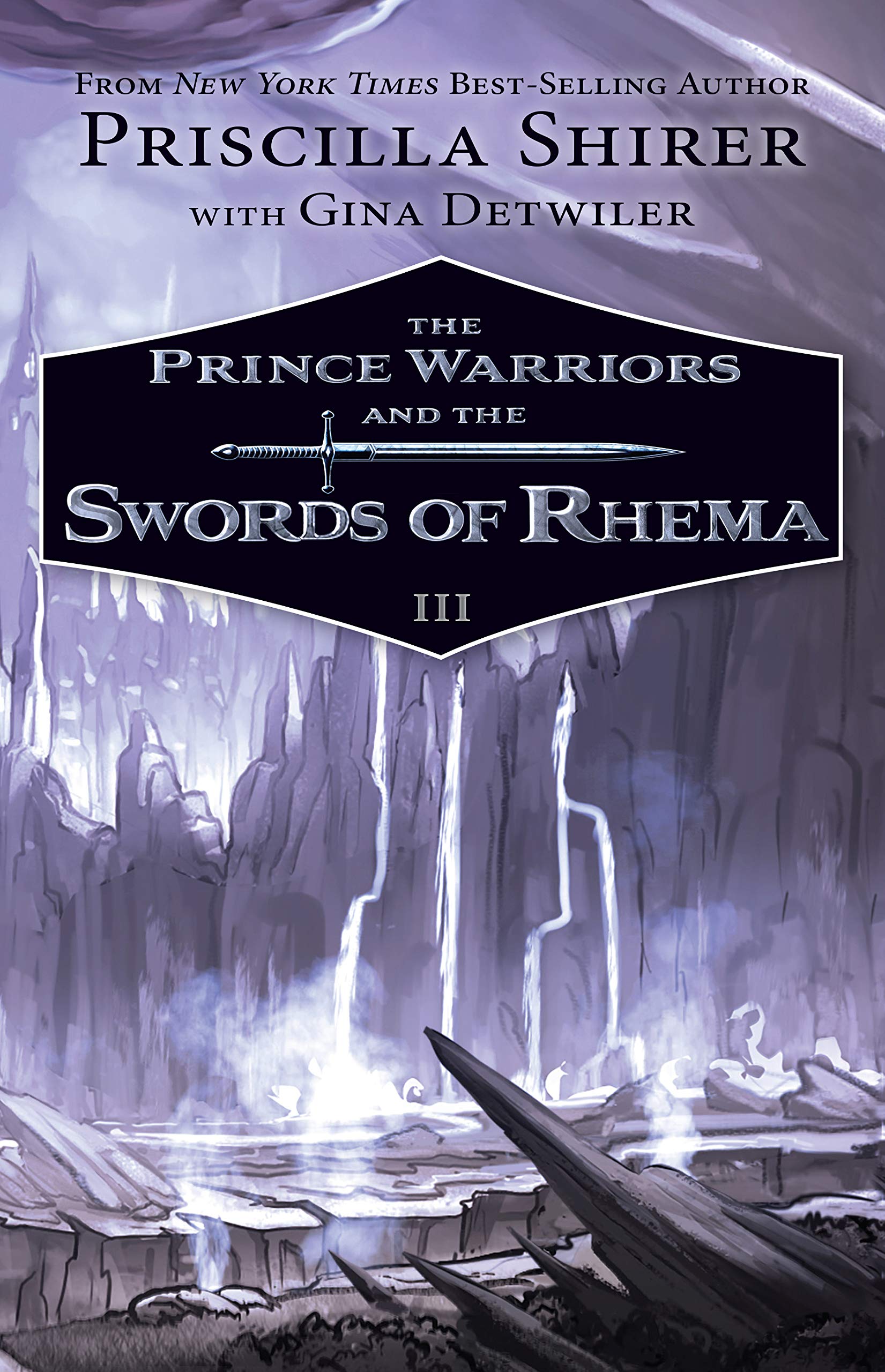 In this third book of The Prince Warriors trilogy, the Prince Warriors finally receive their last piece of armor—the swords they were promised when they began their adventure in the unseen realm of Ahoratos. And none too soon, for they must face the ultimate enemy, one who is gathering his Forgers and creating unthinkable new evil to stop the Prince Warriors from winning any battle ever again.

The battle is real

As brothers, Xavier and Evan are used to battling each other. But now, they’re discovering that there is a much bigger battle going on all around them and that it’s their turn to fight. The Prince Warriors is an epic, new, fiction, adventure trilogy that brings to life the invisible struggle ensuing in the spiritual realm and uncovers some of the truths from Ephesians 6:10-18.

Based on Ephesians 6:10–18, The Prince Warriors is the first book in an epic middle reader series that brings to life the invisible struggle occurring in the spiritual realm.

In this sequel to the original trilogy, the Prince Warriors must deal with Death himself and face the coming Winter War.

All four books in The Prince Warriors series have been combined into one beautiful boxed set, offering the Warriors’ entire epic story of spiritual warfare, from the first adventure to the last.

The books are fiction, but the secrets are not.

The Prince Warrior stories are fiction but embedded within the books are some secrets – little hints that can lead you to discover and understand spiritual truths. I hope you’ll have some great conversations with someone you trust about what these things mean and how they can help you to live victoriously as a Warrior for God.

Learn more about your armor with the Unseen: The Prince Warriors 365 Devotional app. Containing daily scriptures, ‘recon,’ and ‘actionable intel,’ you will be able to be confident in standing firm against the enemy. Available for iOS and Android users.

You are God’s warrior, and His armor is waiting for you.

These 365 devotions will give middle-grade readers daily power from God’s Word and grow them into warriors who use their spiritual armor daily. Each day’s strategy session is divided up into two sections: Reconnaissance (Recon) and Actionable Intelligence (Actionable Intel) to help readers recognize the enemy, build their defenses, and claim the victory God has planned for them.