The Last Kids on Earth and the Skeleton Road

I Will Be Okay: Adventures of a Military Kid

Added to wishlistRemoved from wishlist 0
Add to compare
$3.99 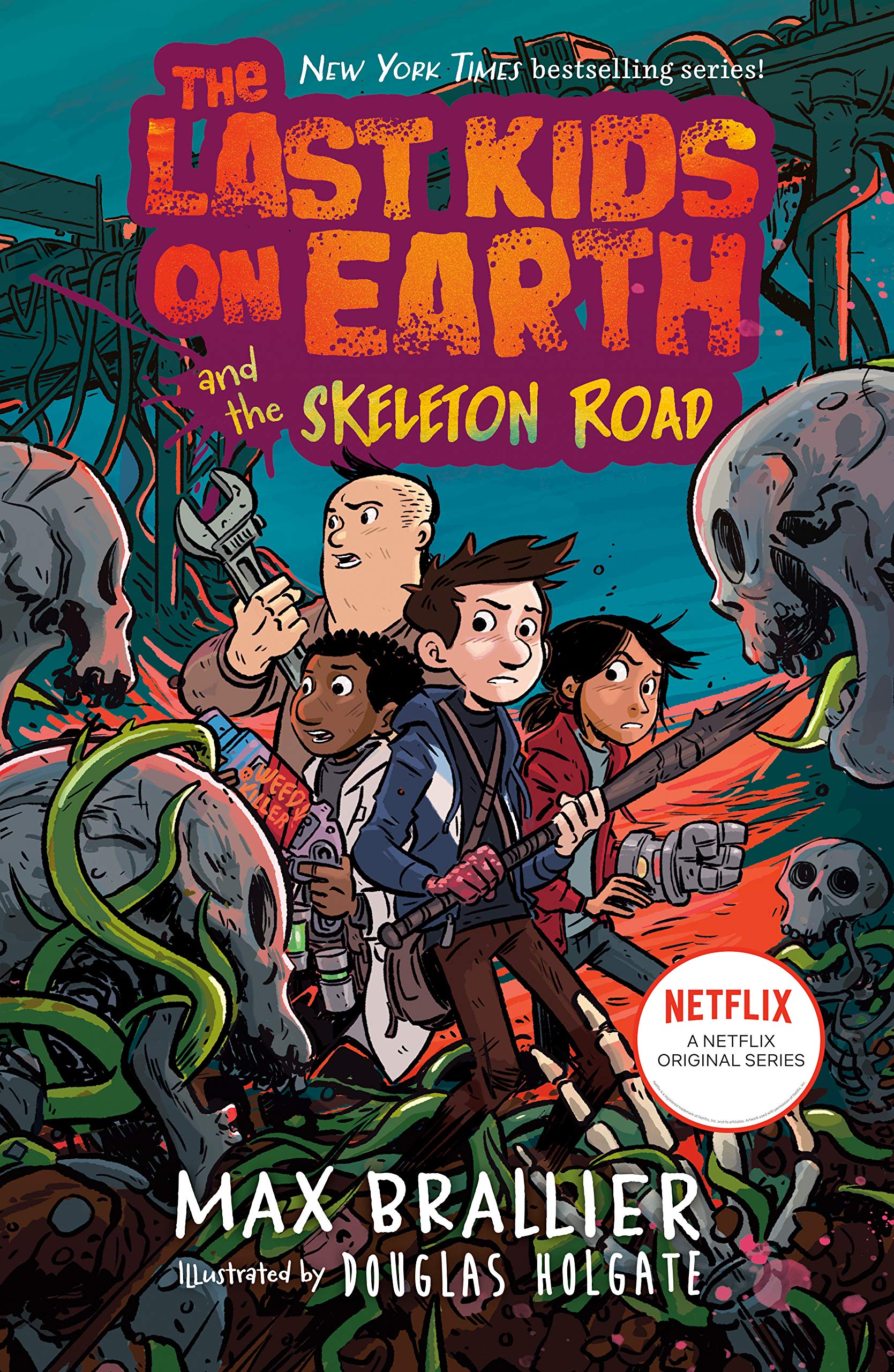 The highly-anticipated 6th book of the New York Times and USA Today bestselling series, with over 5 million copies in print!

Jack Sullivan, Quint Baker, June Del Toro, and Dirk Savage are about to have their biggest adventure yet. That’s right–it’s ROAD TRIP TIME!

Now wielding the Midnight Blade, Jack Sullivan and the gang are furiously searching for the villainous Thrull and his skeleton army. The clock is ticking: the enemy has begun constructing the Tower–a portal with the power to bring Rezzoch the Ancient, Destructor of Worlds, to our dimension. Equipped with a crucial clue discovered by June on her Wild Flight, the group does the once-unthinkable: they leave Wakefield behind and embark on an . . . EPIC ROAD TRIP! That means music blasting, kitschy roadside attractions, snacks snacks snacks, dangerous detours, and a slew of skeletons and monsters at every turn. But this is no ordinary post-apocalyptic joyride. Because soon, they are pursued by a new threat: the return of a monster they thought long dead, who has taken on a terrifying new form. Jack, June, Quint, and Dirk will be lucky to make it far enough to find the answers they seek. But when the future of the world depends on it, these heroes don’t pump the brakes–they go full throttle.