The Power Book: What is it, Who Has it and Why?

I Can Be Anything I Want To Be (A Coloring Book For Girls): Inspirational Careers Coloring Book for Girls Ages 4-8 (Girls Can Do Anything Book|Girl Power Book)

THE BLACK MAMBA THANK YOU KOBE Heroes come and go, but legends are forever: 54 Week Guide To Cultivate An Attitude Of Gratitude, with 54 Kobe Bryant … power book grattitude 2020 (110 page, 6*9 in

Added to wishlistRemoved from wishlist 0
Add to compare
$6.99 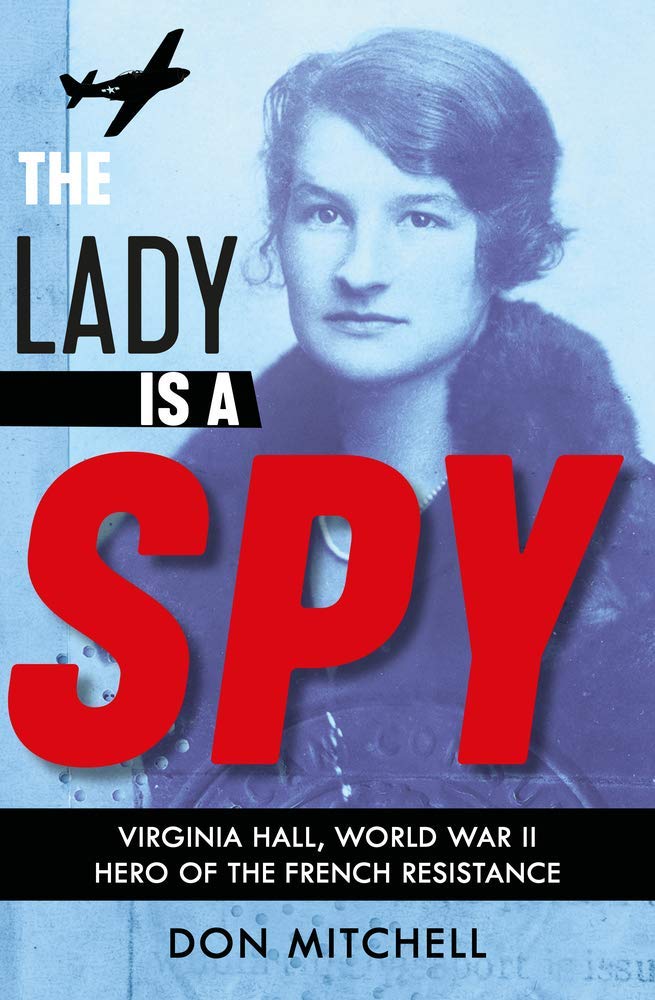 The Lady Is a Spy is the audacious and riveting true story of Virginia Hall, America’s greatest spy and unsung hero, brought to vivid life by acclaimed author Don Mitchell.
When Hitler invaded Poland, Virginia Hall was traveling in Europe. Which was dangerous enough, but as fighting erupted, instead of returning home, she headed to France.

In a country divided by freedom and fascism, Virginia was determined to do her part for the Allies. An ordinary woman from Baltimore, Maryland, she dove into the action, first joining a French ambulance unit and later becoming an undercover agent for both the British Office of Strategic Services and the US Office of Strategic Services. Working as a spy in the intelligence network, she made her way to Vichy, coordinating Resistance movements, assisting in Nazi sabotage, and rescuing downed Allies. She passed in plain sight of the enemy and soon found herself being hunted by the Gestapo. But Virginia cleverly evaded discovery and death, often through bold feats and escapes. Her covert operations, efforts with the Resistance, and risky work as a wireless telegraph operator greatly contributed to the Allies’ eventual win.

Be the first to review “The Lady Is a Spy: Virginia Hall, World War II Hero of the French Resistance (Scholastic Focus)” Cancel reply