Empath: A Complete Guide for Developing Your Gift and Finding Your Sense of Self 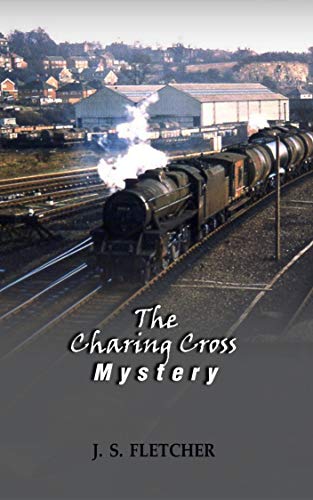 The Charing Cross Mystery follows a young lawyer, Hetherwick, who finds himself on a train with a former police inspector who suddenly dies in front of him. The other man in the carriage runs off to the next stop and disappears. Hetherwick takes responsibility for investigating what turns out to be a murder.

J. S. Fletcher originally wrote the story in 1922 for a weekly magazine, which called it Black Money. It was published in a single volume in 1923 as The Charing Cross Mystery and had to be reprinted immediately due to its popularity.

The novel is a classic Edwardian crime novel in which the plot changes and transforms as more and more people become involved in the investigation, both as investigators and as suspects.

Be the first to review “The Charing Cross Mystery: Annotated” Cancel reply