Secrets of the Under-Under World: Water

Summer of the Woods (The Virginia Mysteries)

Added to wishlistRemoved from wishlist 0
Add to compare
$11.11 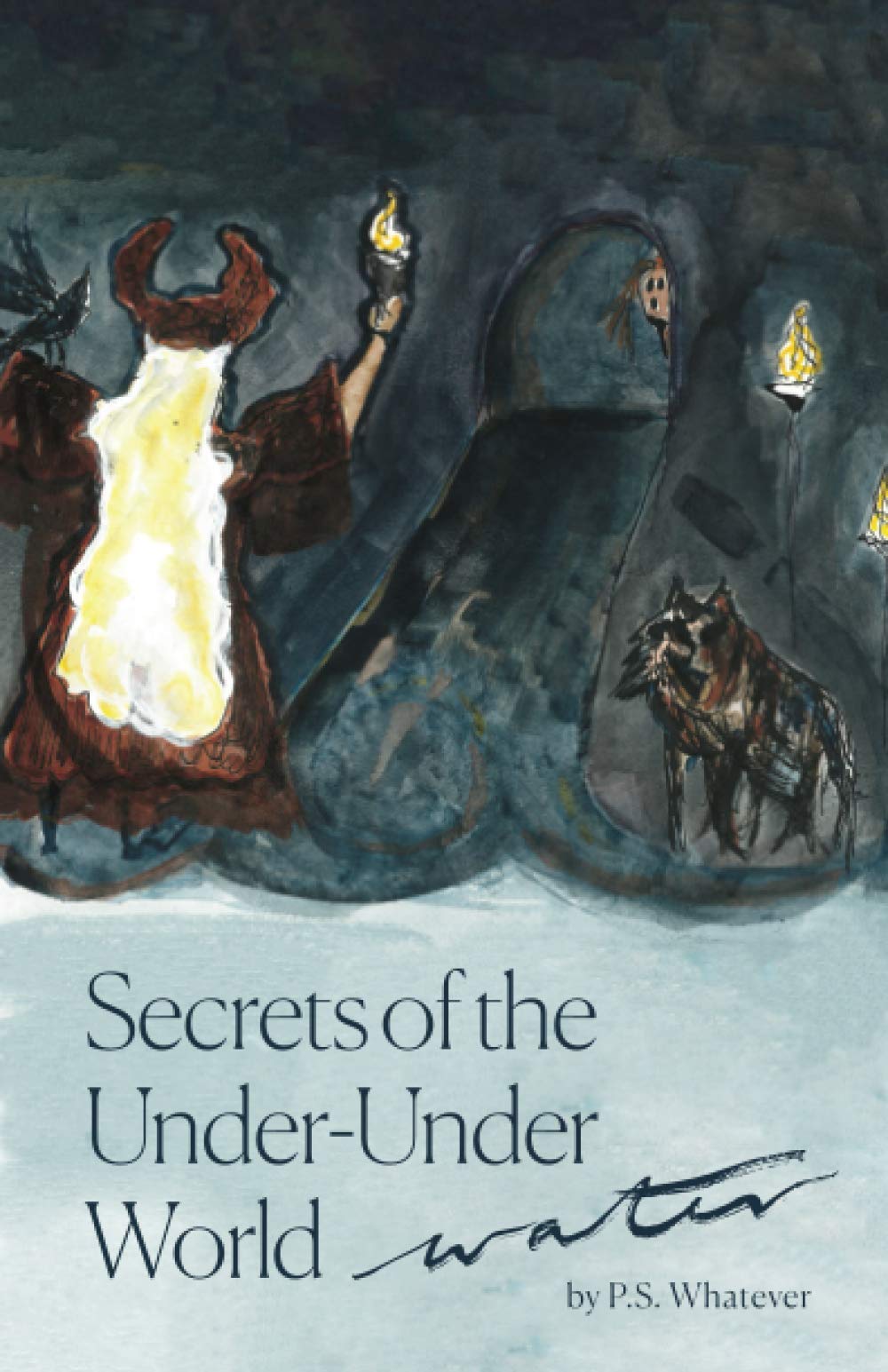 Beautifully illustrated by the author, Sam is a modern Alice in Wonderland, who must face wolves, battle giants, and stop an evil plot to steal the world’s water.

Sam is a spunky girl with the weight of two worlds on her shoulders: the world above ground and the magical Under-Under World.

The books starts with Sam stuck on the roof. At night. In the rain. And she’s angry—and not just about being locked out of her house. She’s angry because her parents are dead. She’s angry because she has to scrounge for food and wear stupid old clothes and borrow other kids’ books. Dear old Aunt C is no help, at least not since she began to lose her marbles. Neither is brother Darby. Nor is Gemini the cat—who only cares about her food bowl.

Out on the roof, choking on factory fumes and pelted by golf ball-size raindrops, Sam stomps her feet, slips, and falls—breaking through the surface of the earth into the unknown. She lands in the Under-Under World, a lovely and mystical place ruled by The Great Hildinkski, a wise and ancient woman – the last descendent of a lost civilization.

But Sam’s troubles multiply as she slips into the depths of this new world. How can she take care of old Aunt C from down here? How can she make things happen in a place where all the rules are different—where a boy talks to fish, mist cuts through fire, and castle locks spring open with a certain kind of touch? To make things worse, Sam is accused of stealing the colony’s sun.

Surely, The Great Hildinski can help her find her way back home—but she wants something from Sam first. Something that Sam can’t give because the real thief has it. And the real thief is getting more aggressive—and dangerous—by the minute.

Then Darby and Gemini appear—expecting her to help them find their way back home. Things get even worse as Sam stumbles on a sinister plot to steal the colony’s water—a plot that could destroy both Under-Under and the world above. She has to find a way to protect the water, for everyone’s sake. But how?

A modern Alice in Wonderland, this is the story of a girl who must face wolves, battle giants, and stop an evil plot to steal the world’s water. Only when she learns three vital but mysterious lessons can she save the water, save herself and find her way back home.

Be the first to review “Secrets of the Under-Under World: Water” Cancel reply

Secrets of the Under-Under World: Water