My Journey to the Stars

MY DNA: Blank Comic Book Sketchbook For Kids And Adults To Draw Your Own Cartoon For Honduras Lovers, Hondurans And People With Honduran Roots (6 x 9; 120 Pages)

I Paused My Game To Be Here: Fishing Log Book And Journal For A Fisherman Or For Kids To Record Fishing Trips And Experiences of e.g. Bass Fishing Or Fly Fishing (6 x 9; 120 Pages)

Success in School: How to Help Children Pay Attention and Concentrate in the Classroom and Improve Kids’ Focus on Homework- A Guide for Parents and Teachers 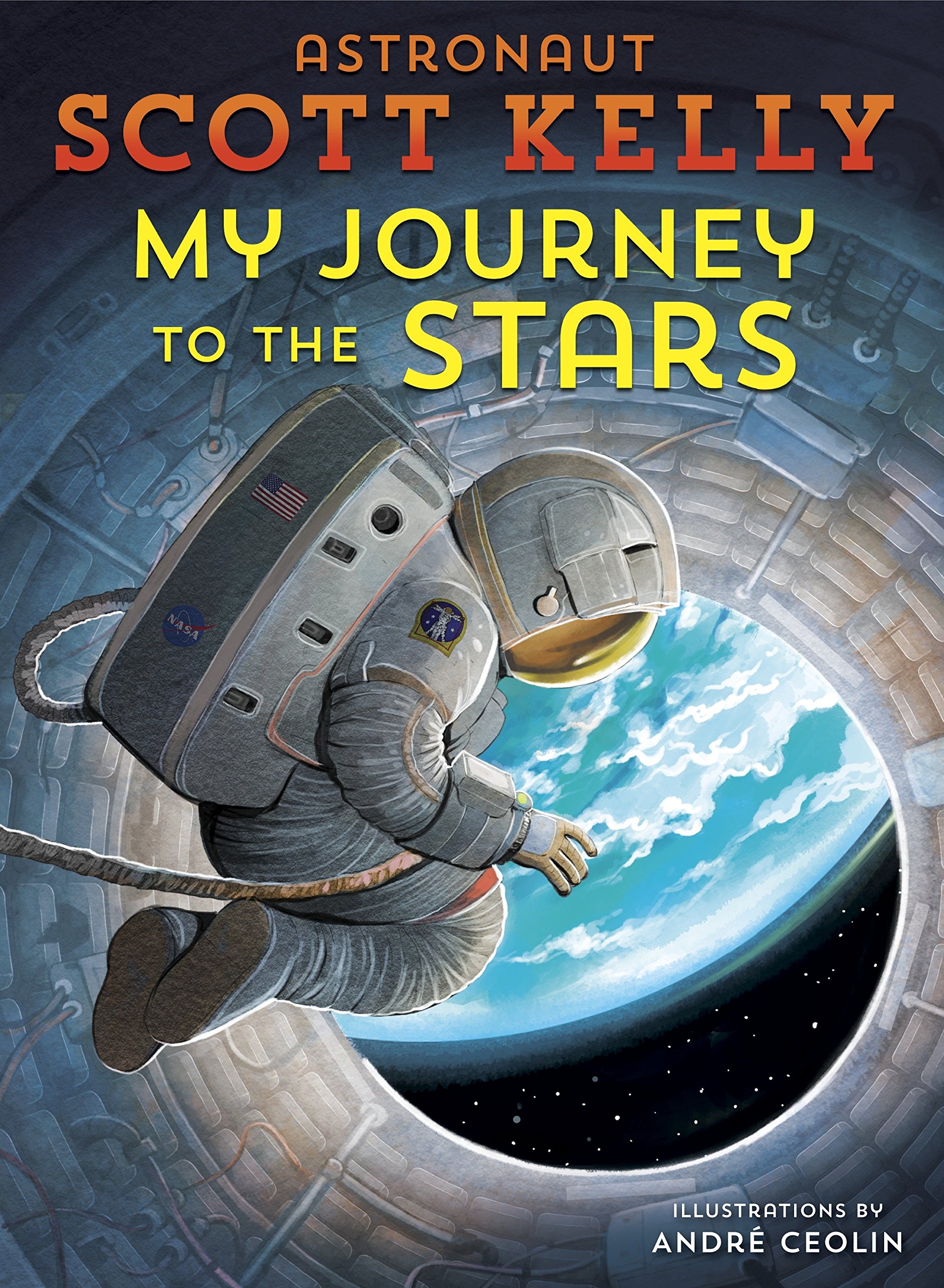 NASA astronaut Scott Kelly was the first to spend an entire year in space! Discover his awe-inspiring journey in this fascinating picture book memoir (the perfect companion to his adult book Endurance) that takes readers from Scott’s childhood as an average student to his record-breaking year among the stars.

Scott Kelly wasn’t sure what he wanted to be when he grew up. He struggled in school and often got in trouble with his twin brother, Mark.

Then one day Scott discovered a book about test pilots and astronauts that set him on a new path.

His new focus led him to fly higher and higher, becoming first a pilot and then an astronaut, along with his brother—the first twin astronauts in history. But his greatest accomplishment of all was commanding the International Space Station and spending nearly a year in space, which set the record for the longest spaceflight by an American.

This story of an ordinary boy who grew up to do extraordinary things is perfect for children, fans of Scott’s adult book Endurance: A Year in Space, A Lifetime of Discovery, aspiring astronauts, and anyone who has ever tried to defy the odds. It will amaze and inspire you.

My Journey to the Stars

My Journey to the Stars
Buy Now
About Childread