The Birth of Jesus: Nativity Book for Toddlers and Kids Ages 2-5: Cute and Simple Christmas Story Version with Pictures and Bonus Coloring Pages

The Color Monster: A Story About Emotions

The Red Book of Stories

Added to wishlistRemoved from wishlist 0
Add to compare
$14.33 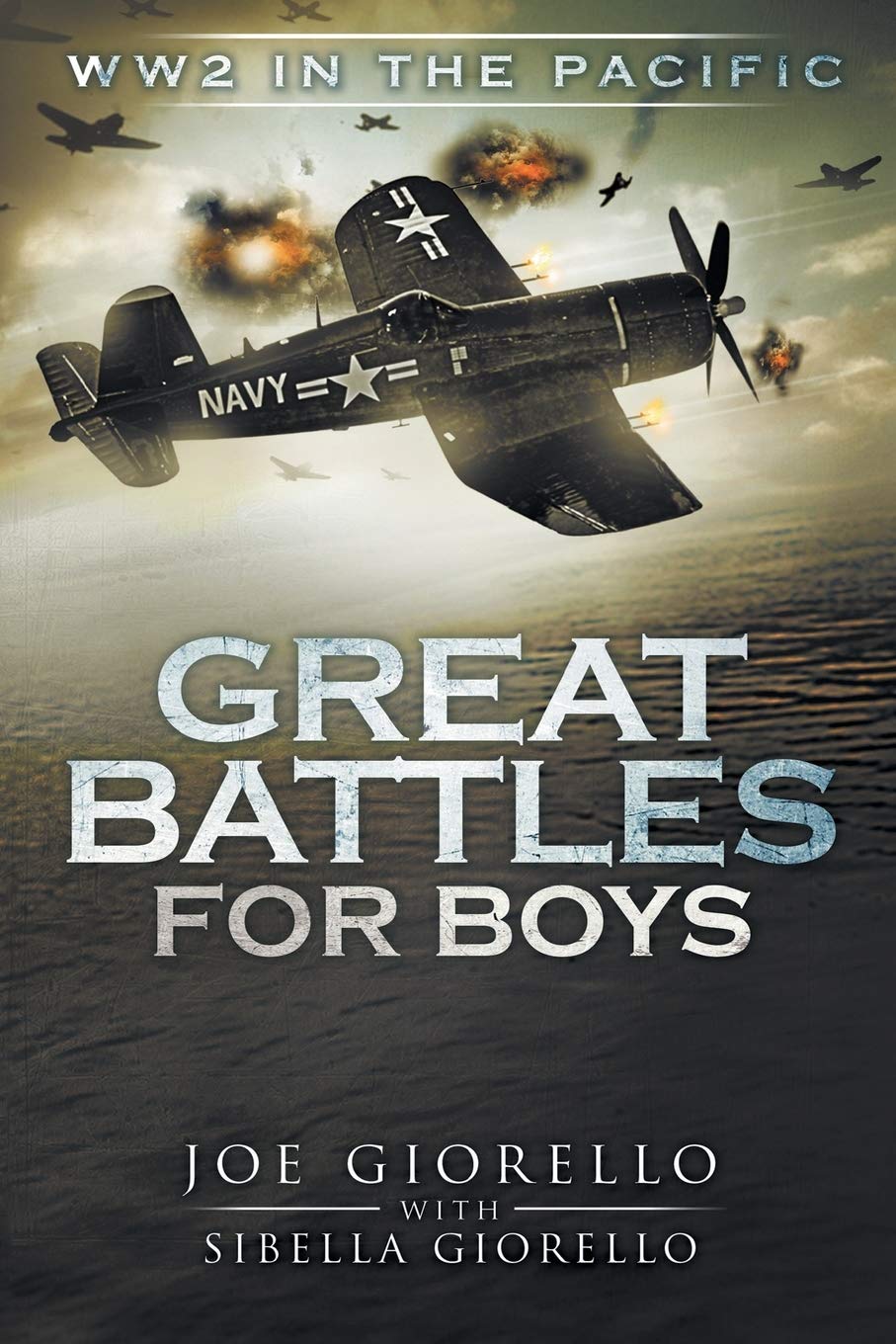 Great Battles for Boys takes young readers to the front lines of history’s most important fights. In this episode of the best-selling history series, the story opens with the Flying Tigers, those wild American soldiers fighting Japan before the bombing of Pearl Harbor. After the deadly surprise attack on Hawaii, the battles storm across the Pacific in the lethal “island hopping” military strategy that brought Victory Over Japan.

Each chapter of the book features dramatic true stories with historic photos, maps, and other awe-inspiring images. Written specifically for boys, with short chapters that get right to the fight, this book is sure to capture the attention of even the most reluctant readers.

“In Volume II of Great Battles, author Joe Giorello paints a vivid picture of events in WW II’s Pacific Theater in a way that can make readers forget they aren’t listening to first-hand accounts of the action. Combining his uniquely conversational style with myriad historical facts, plenty of interesting photos,and lots of fascinating, little-known anecdotes, Joe takes readers ‘behind the scenes’ and helps them to experience this vitally important chapter in our Nation’s history. From the dark days following Pearl Harbor to victory ratified aboard the USS Missouri, Giorello covers it all – and never fails to capture the incredible sacrifice, unbelievable courage, and selfless service of America’s bravest and finest. A great book with superb additional resources; I give it a ‘must read!’ — The Reverend Charles F. Reynolds Chief Warrant Officer 3, USMC, Ret.

Be the first to review “Great Battles for Boys: WW2 Pacific” Cancel reply