Good Girl, Bad Blood: The Sequel to A Good Girl’s Guide to Murder

What Do You Stand For? For Kids: A Guide to Building Character

Speak Up and Get Along!: Learn the Mighty Might, Thought Chop, and More Tools to Make Friends, Stop Teasing, and Feel Good About Yourself

Something Very Sad Happened (A Toddler’s Guide to Understanding Death) 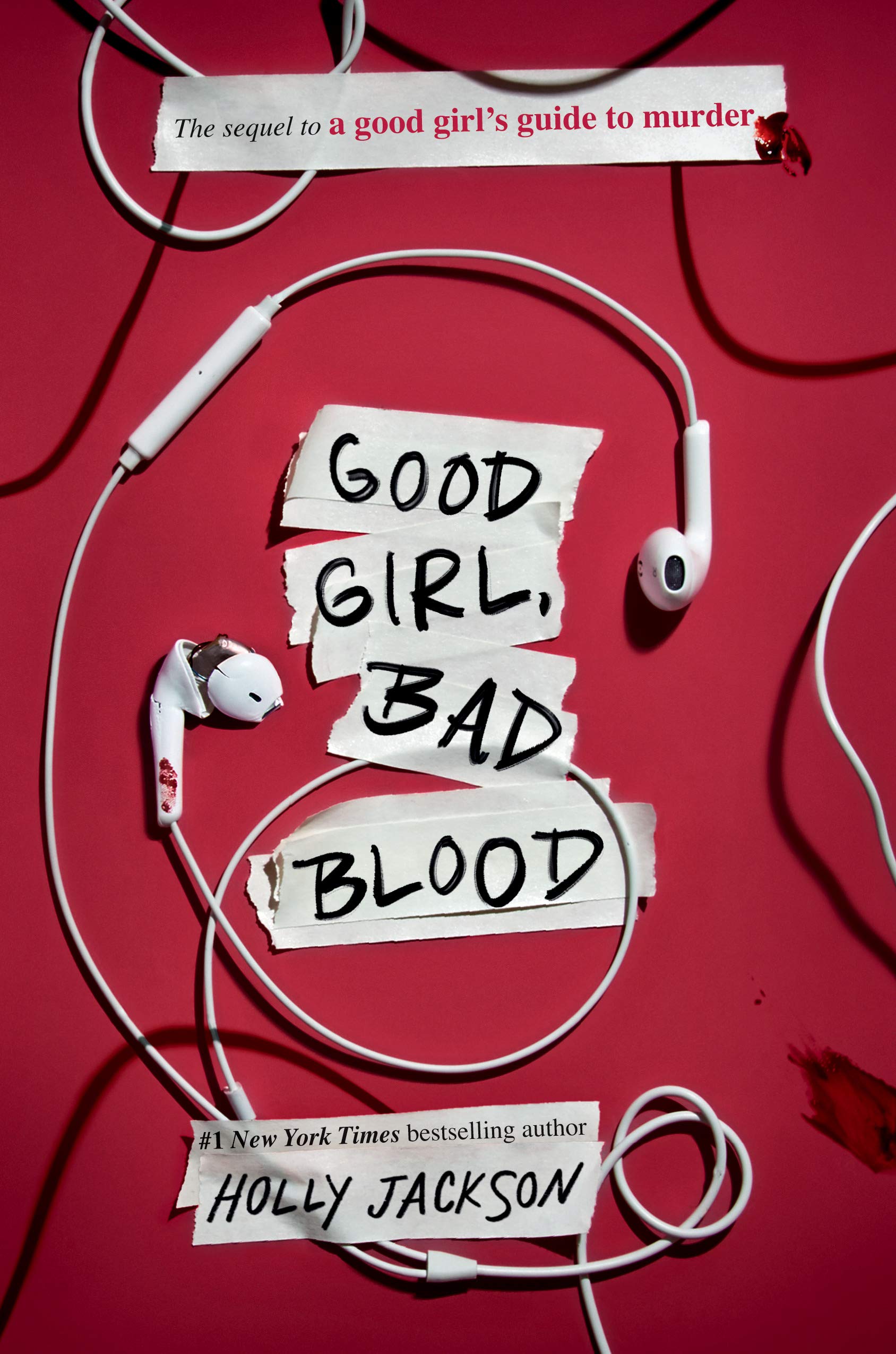 Pip is not a detective anymore.

With the help of Ravi Singh, she released a true-crime podcast about the murder case they solved together last year. The podcast has gone viral, yet Pip insists her investigating days are behind her.

But she will have to break that promise when someone she knows goes missing. Jamie Reynolds has disappeared, on the very same night the town hosted a memorial for the sixth-year anniversary of the deaths of Andie Bell and Sal Singh.

The police won’t do anything about it. And if they won’t look for Jamie then Pip will, uncovering more of her town’s dark secrets along the way… and this time everyone is listening. But will she find him before it’s too late?

Devour the thrilling series that reads like your favorite true crime podcast or Netflix show!

Meet Pip and uncover the truth behind Fairview’s most famous crime in this addictive must-read mystery.

More dark secrets are exposed in this true-crime fueled thriller.

Be the first to review “Good Girl, Bad Blood: The Sequel to A Good Girl’s Guide to Murder” Cancel reply