Dragons in a Bag

Trapped in a Video Game: The Complete Series

Audubon Birding Adventures for Kids: Activities and Ideas for Watching, Feeding, and Housing Our Feathered Friends

The Cooper Kids Adventure Series 2-in-1 Book: Includes: The Secret of the Desert Stone and The Deadly Curse of Toco-Rey 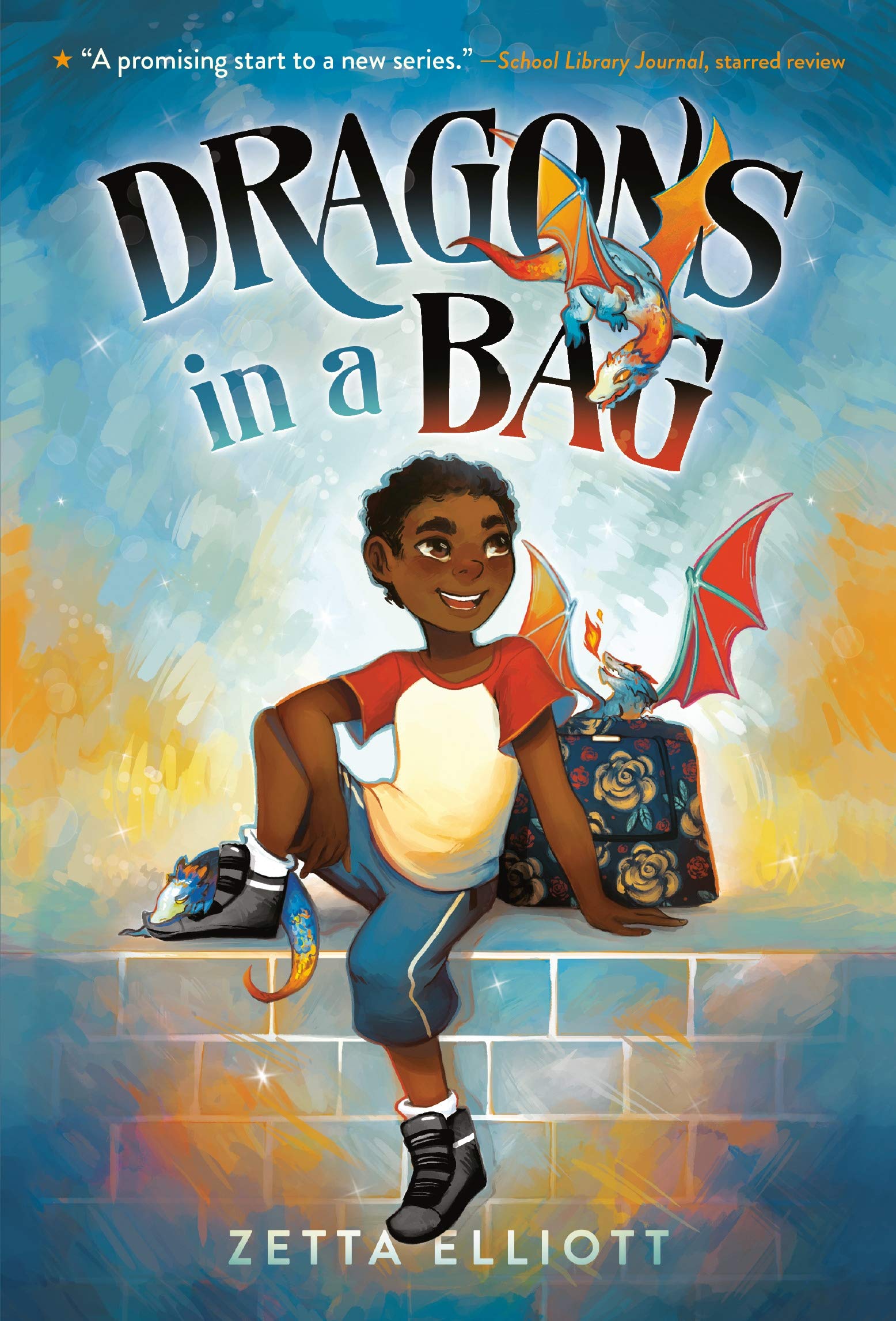 The dragon’s out of the bag in this diverse, young urban fantasy from an award-winning author–with two starred reviews!

When Jaxon is sent to spend the day with a mean old lady his mother calls Ma, he finds out she’s not his grandmother–but she is a witch! She needs his help delivering baby dragons to a magical world where they’ll be safe. There are two rules when it comes to the dragons: don’t let them out of the bag and don’t feed them anything sweet. Before he knows it, Jax and his friends Vikram and Kavita have broken both rules! Will Jax get the baby dragons delivered safe and sound? Or will they be lost in Brooklyn forever?

Be the first to review “Dragons in a Bag” Cancel reply

Dragons in a Bag
Buy Now
About Childread