Weapons and Fighting Techiniques of the Medieval Warrior: 1000-1500 AD

The Storybook Knight: A Rhyming Story About Dragons For Kids 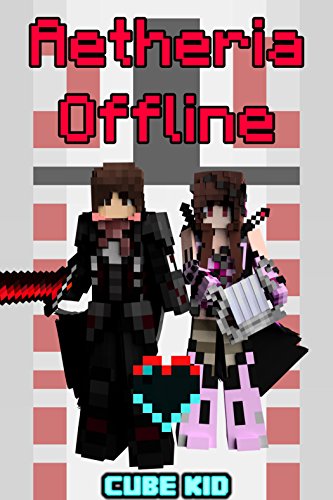 The Aetheria server has come to life!
Join the Lost Legion and the Knights of Aetheria as they wage war against the forces of the Unseeing.

With each installment, one reader will be selected to join an ever growing character cast. They must create their own character, whose progress will be tracked throughout the story with a character sheet. Such characters are not entirely under the control of the author; the author will ensure that each reader’s character behaves according to settings provided by the readers, as well as feedback provided in further reviews.

Readers who are part of the cast will be given the opportunity to vote on important decisions such as the direction of the story and what quests to pursue. In other words, the story is not set in stone.

More details regarding the gaming mechanics of the Aetheria server can be found on the Wimpy Villager wikia.

Be the first to review “Aetheria Offline: An Interactive LITRPG Series” Cancel reply