A Good Girl’s Guide to Murder

It Feels Good To Be Kind At School: Children’s Books On First Day Of School (Beautiful Colorful 27 Pages)

The Good Mourning: A Kid’s Support Guide for Grief and Mourning Death

The Girls I’ve Been

Good Girl, Bad Blood: The Sequel to A Good Girl’s Guide to Murder

Something Very Sad Happened (A Toddler’s Guide to Understanding Death) 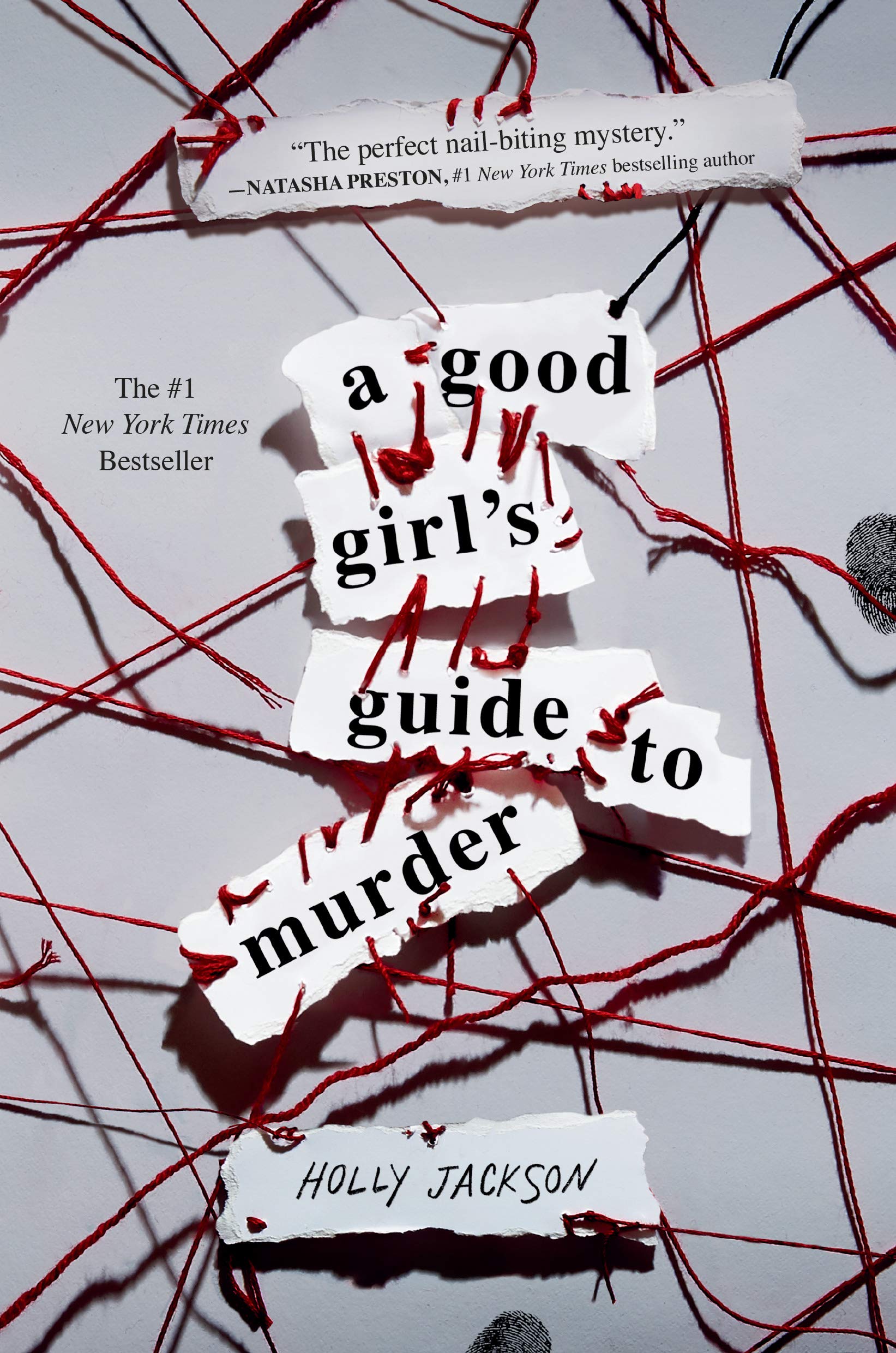 THE NEW YORK TIMES BESTSELLING SERIES • Everyone is talking about this addictive must-read mystery with shades of Serial and Making a Murderer about an investigation turned obsession, full of twists and turns and with an ending you’ll never expect.

Everyone in Fairview knows the story.

Pretty and popular high school senior Andie Bell was murdered by her boyfriend, Sal Singh, who then killed himself. It was all anyone could talk about. And five years later, Pip sees how the tragedy still haunts her town.

But she can’t shake the feeling that there was more to what happened that day. She knew Sal when she was a child, and he was always so kind to her. How could he possibly have been a killer?

Now a senior herself, Pip decides to reexamine the closed case for her final project, at first just to cast doubt on the original investigation. But soon she discovers a trail of dark secrets that might actually prove Sal innocent . . . and the line between past and present begins to blur. Someone in Fairview doesn’t want Pip digging around for answers, and now her own life might be in danger.

Devour the thrilling series that reads like your favorite true crime podcast or Netflix show!

Meet Pip and uncover the truth behind Fairview’s most famous crime in this addictive must-read mystery.

More dark secrets are exposed in this true-crime fueled thriller.

A Good Girl’s Guide to Murder