Magic Tree House Boxed Set, Books 1-4: Dinosaurs Before Dark, The Knight at Dawn, Mummies in the Morning, and Pirates Past Noon

The Lights in the Church

Room on the Broom 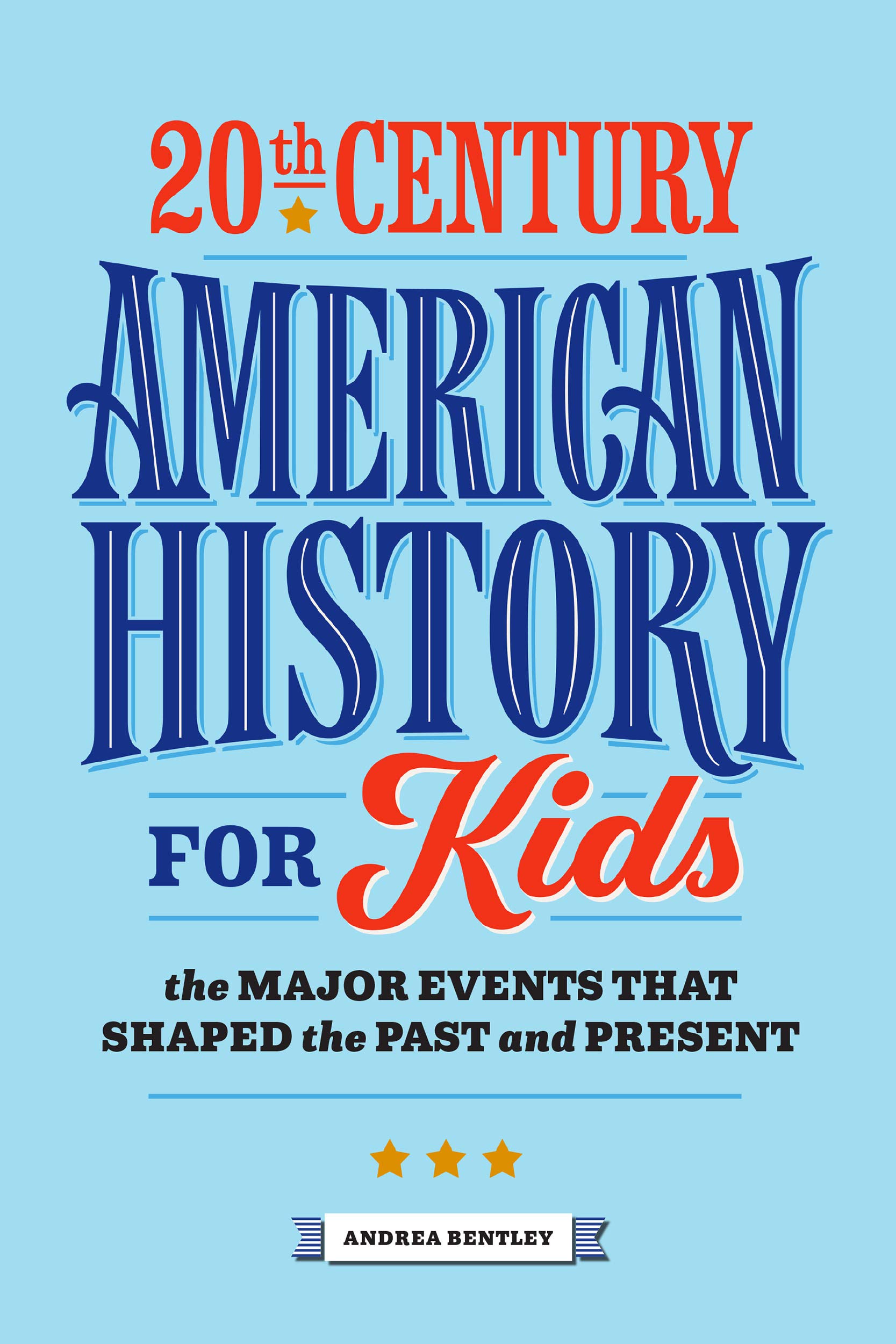 History is a great teacher, and 20th Century American History for Kids makes learning fun for kids ages 8 to 12 by introducing them to the people, places, and relevant cultural events that have shaped the United States as a nation from 1901 to 2000. Organized into five easily digestible eras, you’ll explore influential times that have defined the modern American experience, including World War I and II, the Civil Rights Movement, the Women’s Liberation Movement, the Cold War, and beyond.

From the Wright Brothers’ first manned flight in 1903 to the invention of the personal computer and the rise of the Internet in the 1980s, this accessible yet authoritative American history for kids book will keep even reluctant readers engaged and entertained for hours. Along the way, you’ll meet fascinating famous people that stood for freedom, innovation, and change like the 40th U.S. President Ronald Reagan, astronaut Neil Armstrong, civil rights leader Dr. Martin Luther King, Supreme Court Judge Sandra Day O’Connor, women’s rights activist Susan B. Anthony, and many others.

Go on an awesome adventure through our country’s epic past in 20th Century American History for Kids.

Explore inspiring Americans who made an impact on US history, like:

Susan B. Anthony was a leader of the National American Woman Suffrage Association (NAWSA) and gave speeches nationwide about the importance of women’s right to vote. She was such an activist for the cause that she voted illegally in an election in 1872 in her hometown of Rochester, New York.

Neil Armstrong went to work for NASA as a test pilot and engineer. Later, he joined the astronaut program. Armstrong had his first mission to space in 1966, serving as the command pilot. He is best known for being the first man to walk on the moon.

Martin Luther King Jr. emerged as the leader of the civil rights movement when he led the Montgomery Bus Boycott in 1955. Then, in 1963, King’s speech emphasized his hope and belief that someday all people would be seen as equal.

It took nearly 200 years before the first woman was appointed to the US Supreme Court. Since then, only four women have sat on the bench. President Ronald Reagan appointed the first one, Sandra Day O’Connor, in 1981. Justice O’Connor served until her retirement in January, 2006.